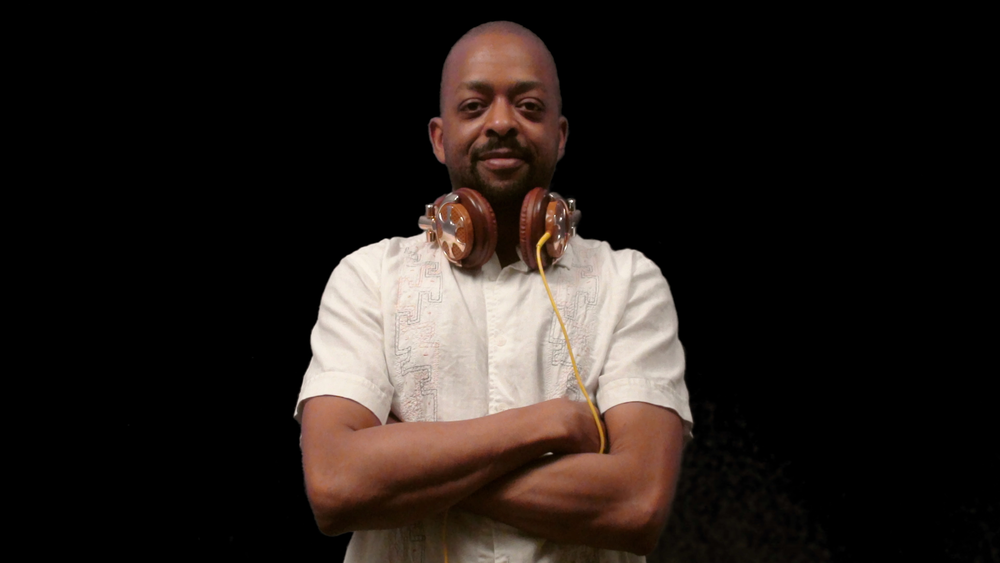 Nappy G (a.k.a. G-Don) is a Brooklyn-based producer,dj & long-time percussionist in NYC’s dance club scene. A veteran frontman in his own right,Nappy G has shifted his energies & used his musical expertise to become a respected beatmaker & digital music composer, as well as video editor/director.

As a DJ, NAPPY G is known for his unique take on Latin rhythms & Afro-based sounds, flavored & accented by his deep history of Soul, Hiphop & Funk.

In 2011, he has created a new style of music that fuses these sounds & it’s called the “FUNKY PASSPORT” sound! This style brings together uptempo music (Tropicales,Latin House,Electro,Kuduro,Afro House,Bailefunk,Samba),mixes it with midtempo sounds (Moombahton,Funky Breaks,Bhangra,NuSoul), spices it up with rare traditional classic sounds from all over the globe (Reggae,Salsa,Cumbia,Souk,Rumba,Tropicalia,etc.) & turns up the heat with Global Hiphop from countries all over the world!