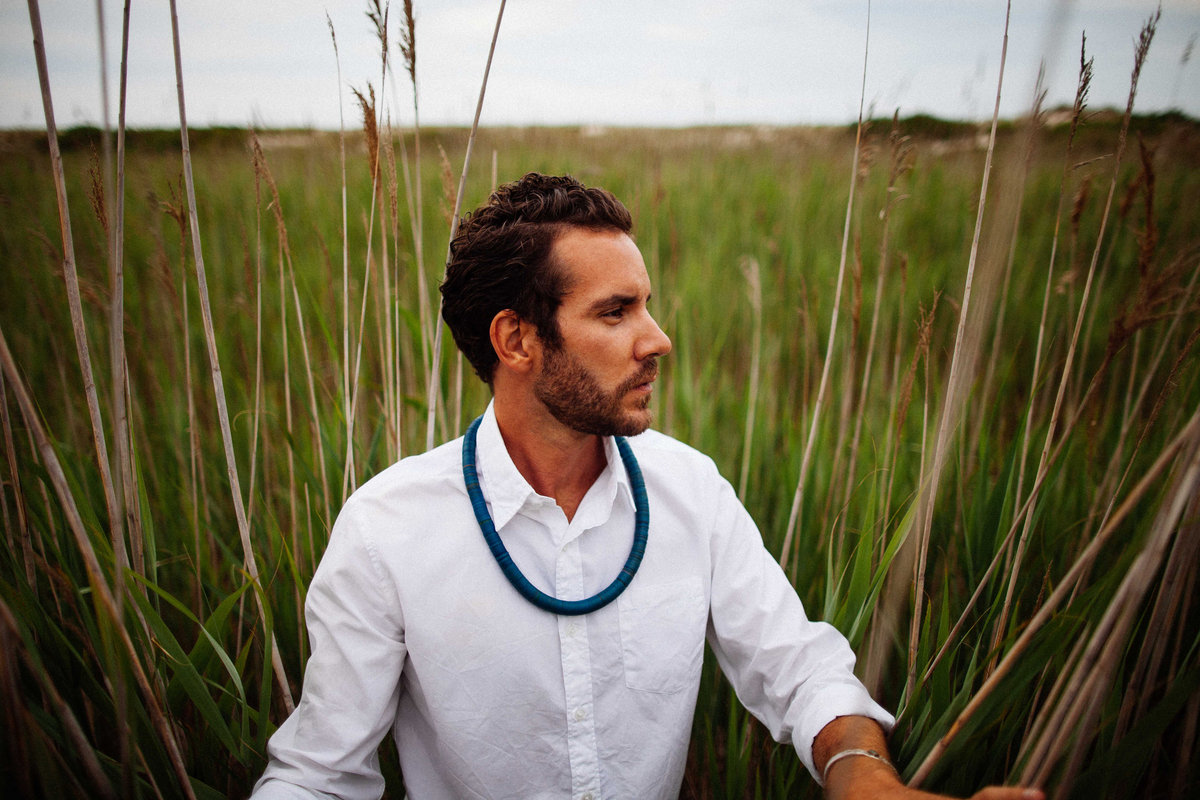 At this moment in time, Global Bass is an intimate circuit in the electronic music landscape. Bubbling producer/DJ communities in LA, Bogota, New York, Austin, San Francisco and Montreal all know each other by name. Airplane tickets and the internet serve to connect producers and artists in every imaginable combination spanning Africa, America, Europe, India, South America and the Caribbean, allowing for the birth of new forms of collaboration. At the nexus of the Tropical music monsoon is producer Thor Partridge, also known as Thornato.

Labels across the globe are quickly and heavily submitting requests for tracks and remixes from Thor. Many of the preeminent blogs [MTV IGGY, Mad Decent, XLR8R, Generation Bass, Tropical Bass] snap up exclusive, early-releases of his production. This is all without having released an album, yet. Between his flights to India to produce music for Bollywood films, recording extensively in South Africa, Colombia, Kenya and beyond, touring with Beats Antique, his residency with his producer collective Cumba Mela at historic Bembe (BKNY) and playing in clubs worldwide, he’s amassing tracks that people are waiting for with open arms. He has already sprinkled original and remixed tracks out in the world via ZZK, Man Recordings, Dutty Artz, Man Recordings and Urban World Records.

At this point in time Thornato is a part of the fabric of emerging cultural trends in a globally-connected 21st century. Born in the northern woodlands of Sweden, his Cypriot mother and Swedish father encouraged his musical leanings at a young age. Thor grew up in a household filled with traditional Greek, African and Caribbean music. In early childhood his family relocated to New York, a city whose cultural diversity further influenced his style and taste. Thor added to his rich musical palette by studying classical piano, jazz guitar and bluegrass banjo. He showed a penchant for the ‘art of remix’ at an early age when he couldn’t help tinkering with classical piano arrangements.