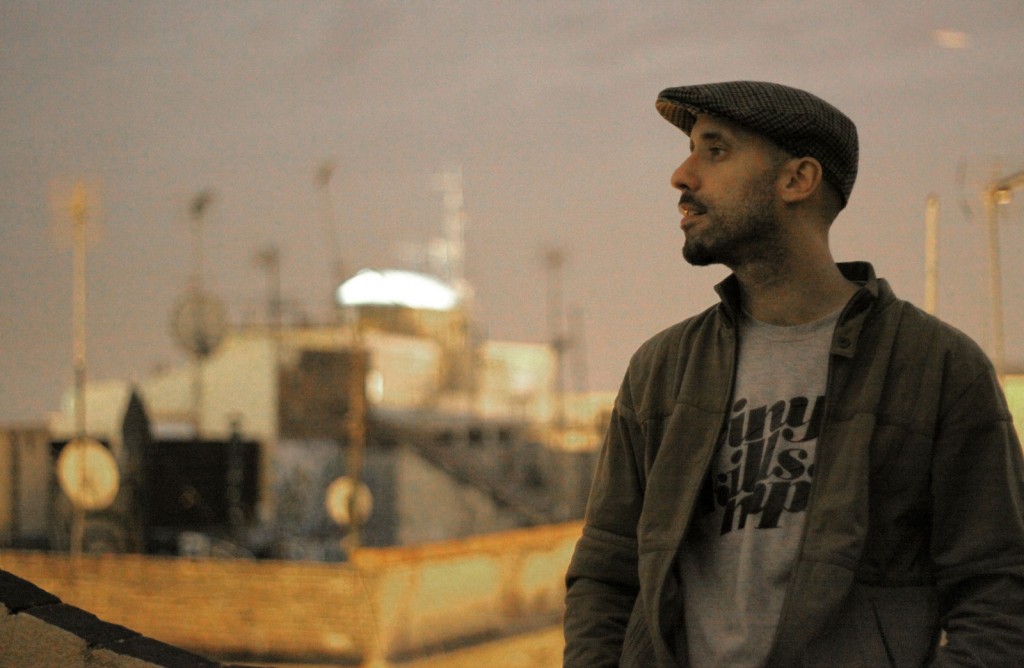 Pablo is a Venezuelan Dj & Producer living in Barcelona via Brooklyn. He found himself traveling the World in search of good music & good waves at an early age. His music career started in NYC in the late 90’s with a good push start from the legendary Satellite Records. He became part of the city´s music scene Djing in the most relevant venues of the time. Around the year 2001 he made his first studio recordings and live shows with the project Soul Dynamics alongside neighbourhood friend Alexi Delano.

After NYC, he landed first in Madrid and then in Barcelona, Spain where he currently launches out to the rest of the world DJing in places like Tokyo, Berlin, Sydney, Moscow, Seoul and countless more as well as different festivals like Sonar in Barcelona, (2005, 2010, 2011). His productions include collaborations with a handful of vocalist and musicians from the most diverse backgrounds, including UK´s vocal sensation Colonel Red, swedish future-soul singer Kissey Asplund and many more.

His releases can be heard on labels like Moodmusic, liebe*detail, Apersonal, Lovemonk, Galaktika, GAMM and Wonderwheel records among others.

Pablo have been touring the US on a yearly basis playing NYC, SF, LA, DC, Puerto Rico and more.

On the Dj side you will hear sounds from Detroit, Chicago, NYC or Berlin during any of his sets. His sessions oscillate seamlessly around electronic, warm, and deep textures always on the uplifting side of things.