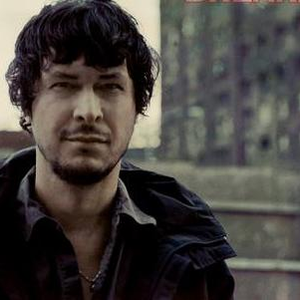 Mixing smoothly through Tribal/afrobeat/jazzy/deep/disco/electro house sounds to his own tracks and original remixes, he utilizes a vast array of music and vocals to create live remixes during his sets. In demand for his wide ranging House sets, he has moved club goers around the world.

Whether rockin’ Deep House clubs in London or Chicago, Rock/Funk parties in Hollywood, Samba nights in Paris, store openings in Milan, Jazzy Breaks in Switzerland, Tribal House in Miami, or spinning hiphop sets in Oslo, he quickly adapts to whatever musical environment he’s in.

He also has DJed Instyle and Rolling Stone Magazine cover photo shoots, and Cirque du Soleil events coast to coast in and around North America. He has performed for Gucci at the Toronto Film Festival and at Museum galas in San Francisco. His Sunday party in downtown Manhattan was voted as one of the “Top ten club nights Internationally” by Jockey Slut Magazine.

Angola has had the pleasure of working alongside Tony Bennett as the DJ at Elton John’s annual Oscar party, hosted at the “Osbourne House” to benefit the Elton John AIDS Foundation, and has performed at other charitable events as well.

Currently, DJ Angola is a resident DJ in NYC at Marquee (Saturdays).

He spins regularly at Boujis (London) where he has DJed their annual Brit Award and Wimbledon Players party.

DJ Angola has spun in Russia, Japan, Ireland, and many other countries as well as played dates in Ibiza, Italy, Brazil, and Mexico City.

He was featured along with Fatboy Slim & Junkie X.L. at Crobar for the Winter Music Conference.