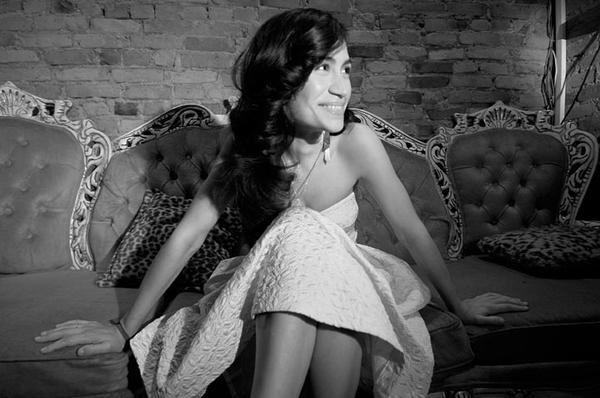 As a little girl Carol C spent many hours playing with her portable record player. She loved watching records spin. She also loved making mixtapes of her favorite music that played on the radio. Introduced to the world of DJ’ing by her older brother, she spent years admiring his record collection and staring at his Technics 1200’s (which she wasn’t allowed to touch). Being kept away from them made her want to one day own her own. After graduating from college she decided to give it a go. Her first DJ gig was at Irving Plaza, 4 months after buying her Technics 1200 turntables. She then hosted an all female DJ party called ‘Funktion” at a place called ‘Anseo’ on St. Mark’s St. in New York for a year. After the success of ‘Funktion’ Carol C became a resident of Drum & Bass party ‘Direct Drive’. Through this opportunity she had the pleasure of playing alongside world renowned DJ’s like LTJ Bukem, Roni Size, DJ Krust, DJ Rap, Ed Rush & Optical as well as many others.

She has DJ’ed for crowds all over the U.S. as well as in London, Vienna, Reykjavik, Copenhagen, Puerto Rico, Guatemala, Venezuela, Brazil, Toronto, and Montreal.